The Property Partners at eXp Realty has been serving the Tucson and surrounding areas for Buyers and Sellers since 2007. Our team consists of expert negotiators with over 30 years of combined sales experience in traditional sales, foreclosures, and short sales. We provide each of our clients’ superior customer service through relationship building and effective communication.

In 2015, The Property Partners was awarded The Executive Club Award and 100% Club Award; Double Diamond Award; as well as The Diamond Award Winner and Chairman’s Award (#1 Realty Executives Producing Agent in Tucson) in 2014. 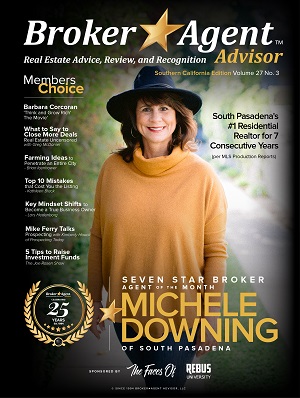 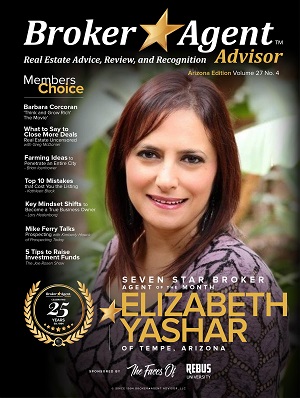 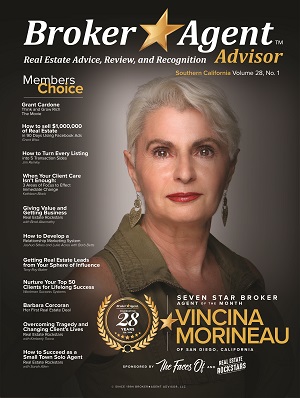