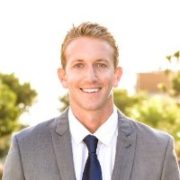 1031 tax-deferred exchanges are also an area in which Austin has proven himself countless times to be the right man for the job. His knowledge and expertise of the commercial industry, as well as apartment building sales, are what separate him when looking to exchange.
Expanded Service Description

Austin Zahn is an Associate Agent at Lyon Stahl Investment Real Estate. Austin specializes in the Beach Cities but has closed deals in San Diego County and states other than California as well. Austin has a personable approach and a dedicated work ethic.

Prior to joining Lyon Stahl, he was an Associate at The Ensbury Group. He was "Rookie of the year" in his first year; he closed over $12 million in sales of real estate.

Austin graduated from University of Southern California in 2011, where he earned All-American honors while playing on the USC men’s volleyball team. 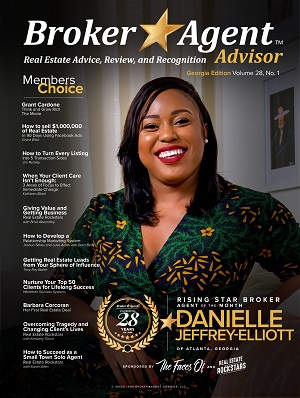 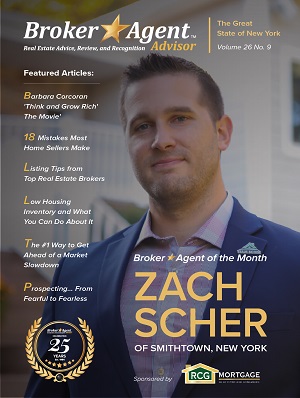 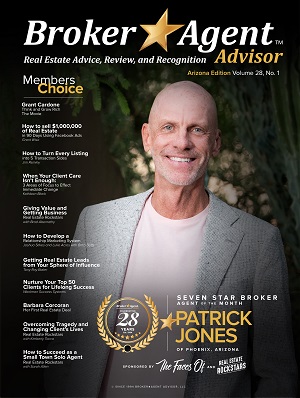 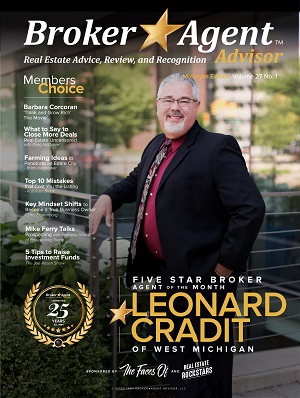 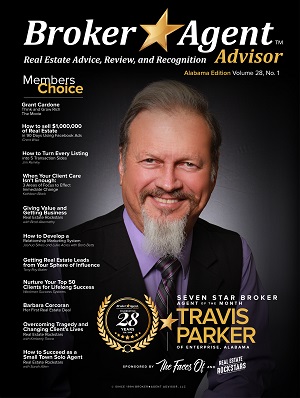