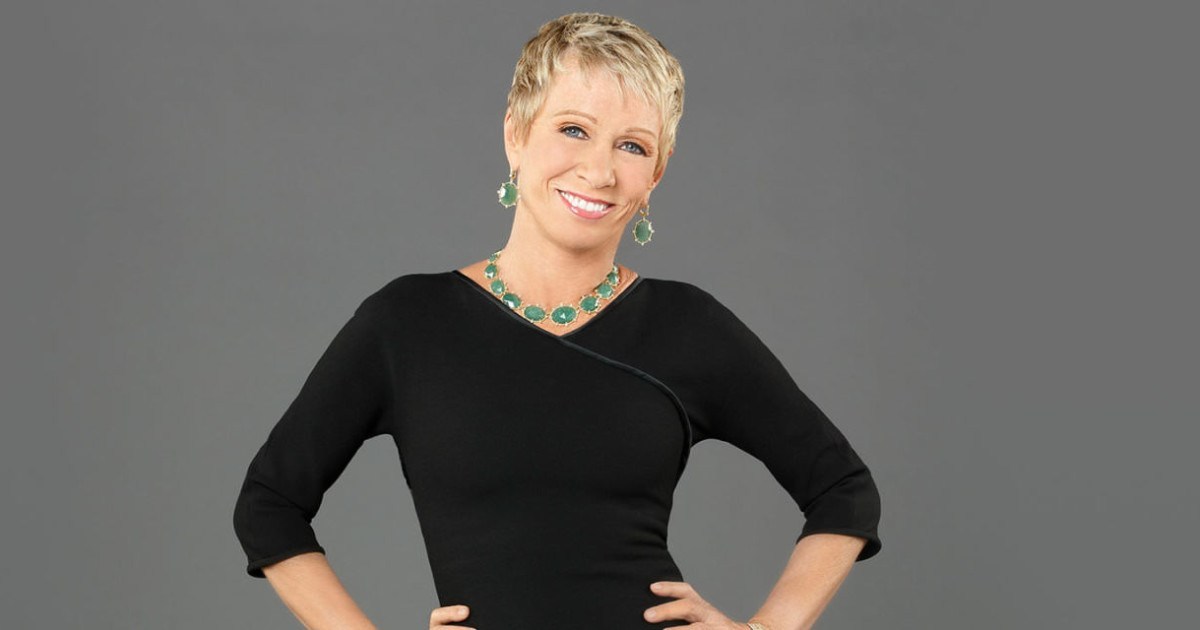 “Sister Stella Mary told me I’d always be stupid… And I’m not.

The ‘good ol’ boy’ network in New York told me I’d never compete with them… I became their #1 rival.

Donald Trump told me I’d never see a penny… I sued and won.”

Listen in as Barbara Corcoran shares how she got into real estate… and the first big idea that got her off the ground.

Broker★Agent Advisor ‘Best of!’ series… Real estate’s most exceptional professionals sharing their best advice since 1994. If you enjoy this video subscribe for at our YouTube channel for more

Think and Grow Rich – The Movie

Think and Grow Rich is the playbook that countless millionaires have used to achieve their success and lead a RICH life.

Over a 20-year period, Napoleon Hill interviewed more than 500 entrepreneurs and found common traits in their success stories.

In 1937, Hill shared his findings with the world by creating the best selling title Think and Grow Rich.  The book became an instant classic.

The book is organized by the 13 principals of success he received as a common denominator between his interviewees.

Now this book has been transformed into
an epic movie that you can see!

Error, group does not exist! Check your syntax! (ID: 1)
Trending This Month
6833
Why Good Real Estate Agent Business Plans Are Rare
2912
Prospecting… From Fearful to Fearless
2733
Barbara Corcoran – ‘Think and Grow Rich’ the Movie
2652
How’s the Market? Turning Casual Conversation Into Business
1830
What to Say to Close More Deals
1793
Frustration to Freedom… How to Drop Your Deadbeat Buyers
1677
Mike Ferry Talks Prospecting
1635
Overcoming Tragedy and Changing Client’s Lives
1434
Top 10 Mistakes that Cost You the Listing
1382
Turn Your Slump Into a Success
COPYRIGHT © SINCE 1994
BROKER★AGENT ADVISOR, LLC